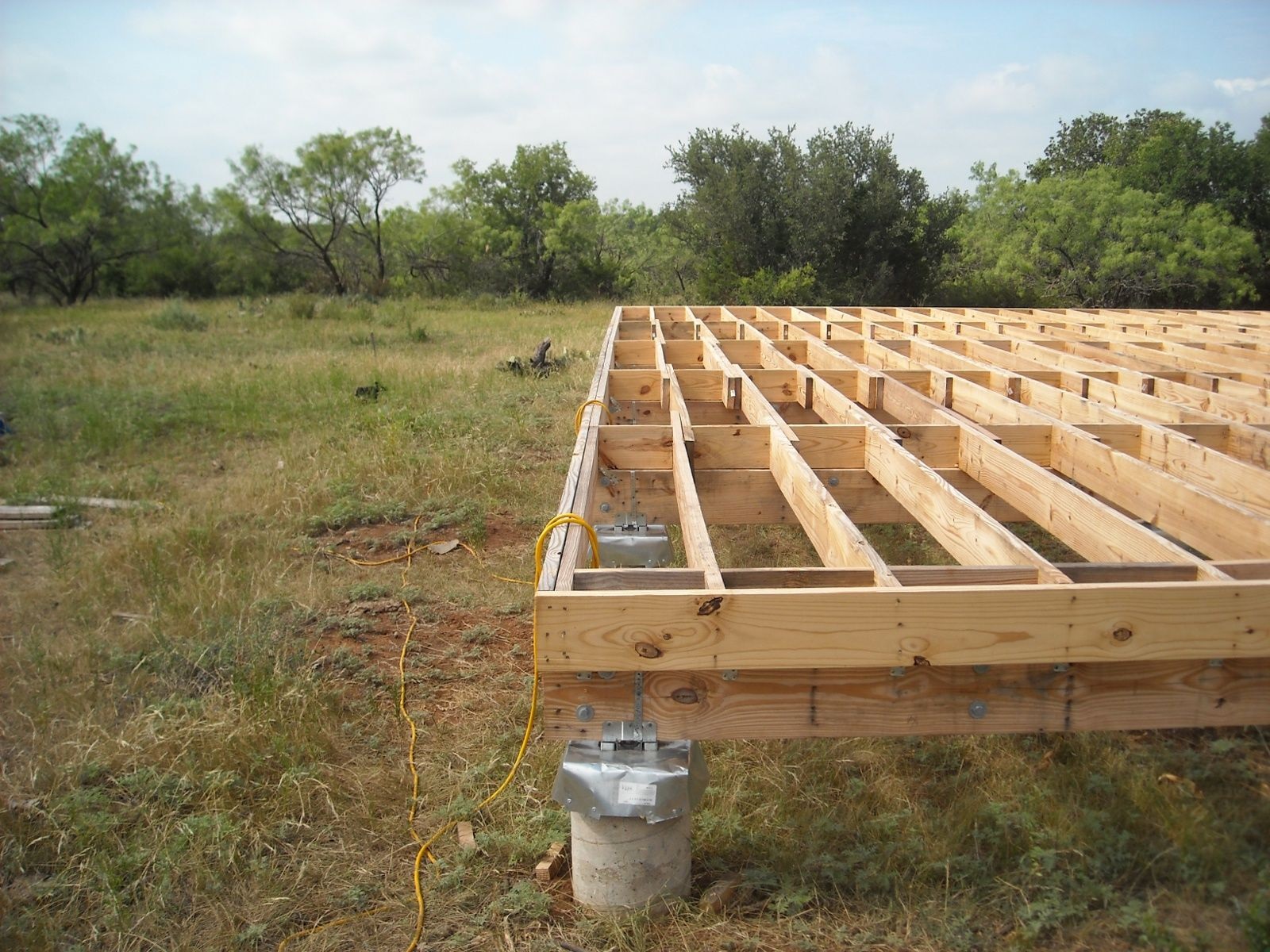 This kind of foundation was common among homes built in the nineteen sixties and earlier years. This involves piers of cement sunk into the ground, beams placed extending from one pier to the adjacent pier. Beams reinforce joists on which the sub-floor is constructed, then the primary flooring, leaving space under the house, which has an eighteen-inch gap between the posts and the ground. This foundation construction method provides more excellent stability to your home by allowing the weight to be distributed more evenly on the various piers and beams. Piers are either made from cement or wood.

The pier and beam foundation repair is easier for homes that are built with some factors to consider. Some of these factors are a substantial contraction and expansion of the soil in an area. The house is in a flood-prone area, or the construction is being planned on uneven ground or hillside and thus has key benefits compared to the cement slab foundation. Some being,

Some signs that are commonly reported that show repair is urgently required are like,

Causes of pier and beam problems.

The cost of fixing foundation problems varies though the price tag may go higher or lower depending on the repair the foundation is repaired, maintenance habits, and the home’s location.

The price of materials will differ by region and the type of soil the house is built on for the location.

How To Save On Costs

Ignoring problems or trying cheap fixes later lead you to incur more costs and thus lower the value of the house. To save one could,

Foundation issues often are silent problems that don’t show visible signs, and you won’t know for years. By reading clues the home provides for a keen owner, you could repair the issues and avoid significant issues and problems in the future. 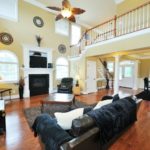 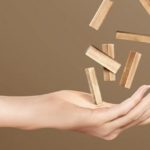