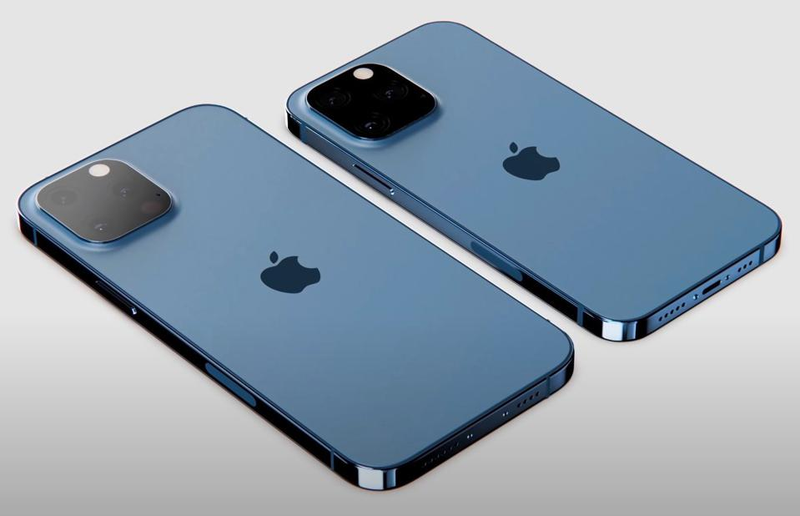 The iPhone 12 series brought major design changes, taking inspiration from the iPhone 4 and iPhone 5. Because of that, we don’t expect as many changes to the overall design and appearance of the iPhone 13, but we could still see some tweaks. First of all, rumors indicate that at some point in the future, Apple will introduce a port less iPhone design. Many see the Mag-Safe charger, which the company launched alongside the iPhone 12, as the first step towards that reality, but whether or not it arrives with the iPhone 13 is something that is still up for debate.

Another persistent rumor is that the iPhone will have a smaller notch. Some say that Apple wanted to include this feature in the iPhone 12 as part of the new design, but were unable to do so. Last but not least, the iPhone 13 could bring back the Touch ID fingerprint sensor.

Apple finally included OLED technology in the displays of the iPhone 12 series and as a result the screen experience on all of those models is more or less the same. However, in 2021, Apple could give the iPhone 13 models a different upgrade, in the form of a 120 Hz refresh rate. Rumors about iPhone with a high refresh rate have been circulating for years, and at one point many thought that would come with the iPhone 12.

From now on, Apple will include LTPO technology in the iphone 13 models, which would pave the way for a high refresh rate. The always-on screen will look like a “dimmed lock screen” that will always show the time and battery level. Notifications will also appear, but apparently only part of the screen would light up to show the notification.

The iPhone 12 didn’t get as big of a camera upgrade compared to the iPhone 11 series, but it still represented a step further, especially when it comes to the larger sensors and sensor shift stabilization technology. Hopefully, that technology will hit low-end iPhone in 2021 – at least the rumors back that up.

Something that never introduced before

The iPhone 13 will focus more on astrophotography. The iPhone will be able to capture video in portrait mode. Other rumors indicate that Apple could include a Li-DAR sensor in all four iPhone 13 models, which should help make autofocus faster in low-light conditions, as well as play a role in the augmented reality technology of the future. 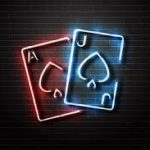 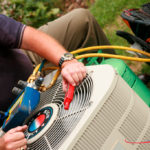